What Is Breast Cancer In Men? 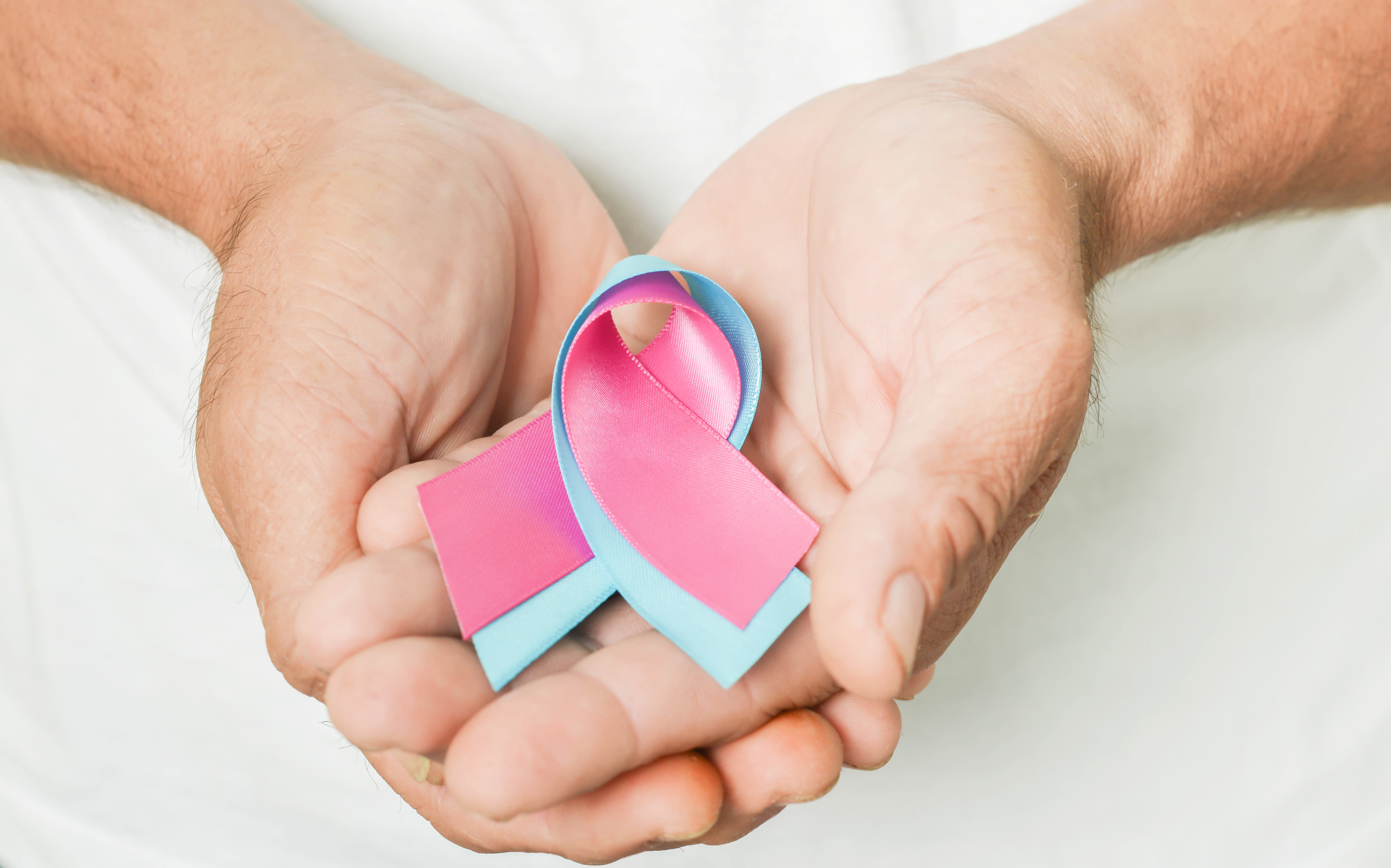 Signs and symptoms of male breast cancer can include:

If you have any persistent signs or symptoms, see a doctor to be diagnosed and treated as early as possible.

Although certain risk factors may increase a man’s chances of developing breast cancer, the cause of most breast cancers in men is unknown.

Factors that increase the risk of male breast cancer include:

To determine appropriate treatment options, your doctor considers your cancer’s features, your overall health and your preferences. Treatments for breast cancer include:

Surgery is usually the first treatment if the breast abnormality is found to be a cancer. There are two main types of surgery. A mastectomy involves removing the whole breast, including the nipple and lymph nodes. Less commonly, in a lumpectomy, the cancer is removed along with a border of surrounding normal breast tissue.

Chemotherapy uses medications to kill cancer cells. These medications may be administered through a vein in your arm (intravenously), in pill form or by both methods. Your doctor might recommend chemotherapy after surgery to kill any cancer cells that might have spread outside your breast.

Drugs are given to prevent the cancer from growing and spreading, by directly targeting cells in the body.